Solo-Preneur or Small Business Owner – Which one are you? 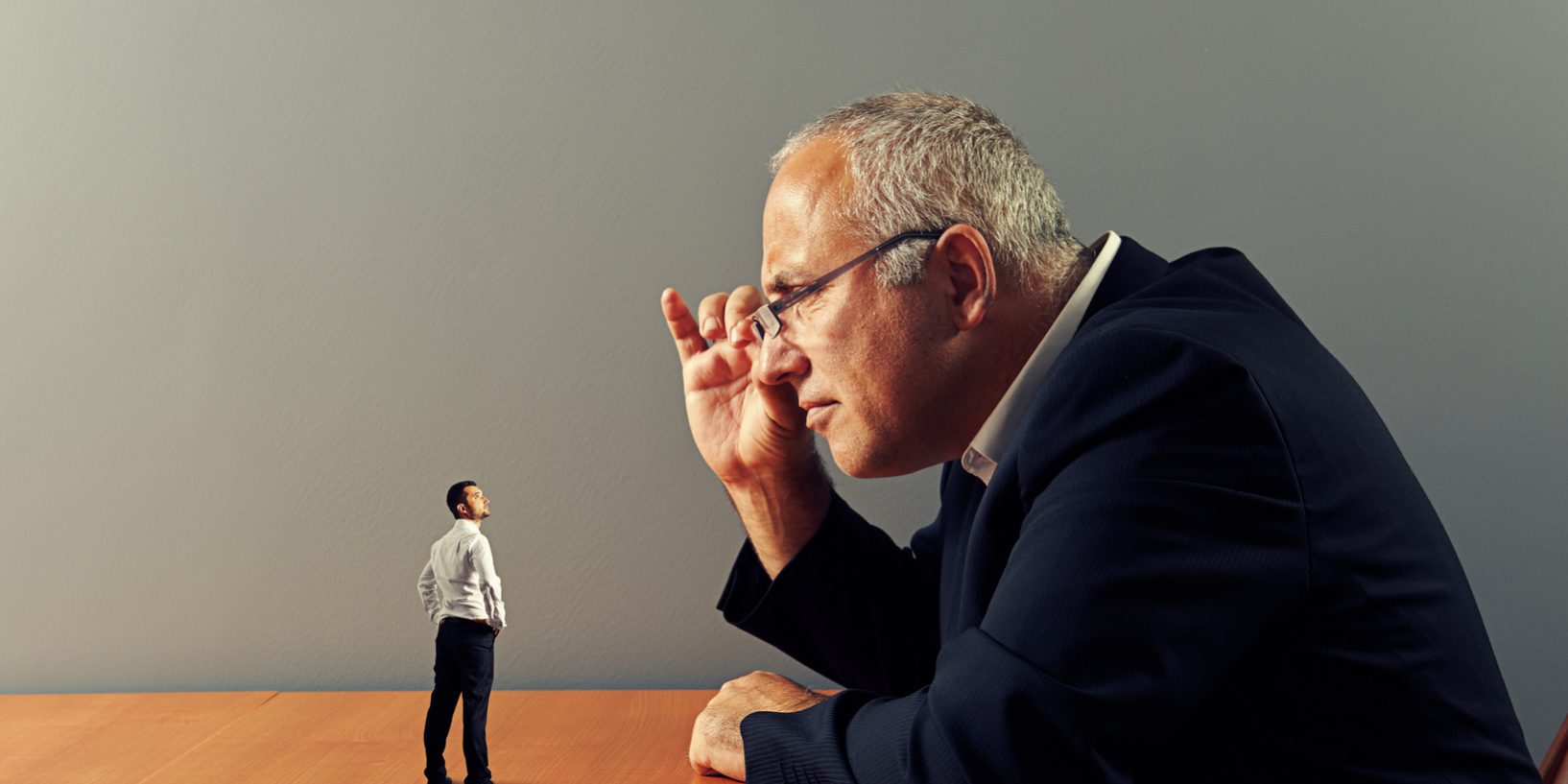 This is a question that gets asked often. And it surprises me how many business owners consider themselves solo-preneurs, even with revenues well over $0.5m and even as high as $1m.

So first let’s define each one.

A solo-prenuer is someone who work for themselves and pretty much by themselves.  They are the Chief Everything Officer in their company.  They may have up to three people on their team who are more than likely all independent contractors or subcontractors. There is a high chance that they have not established their business as a legal entity with the government.

A business owner is someone who could be working for themselves but are never by themselves.  They have a team of people who are employees of their company. There company is established as a legal entity.

So what’s my point?

There are quite a few characteristics that can flip flop between the two but the key difference is mindset.  You cannot be a business owner as long as you are a solo-prenuer.  If you want to take you company to the next leave you have to advance your thinking.

Solo-prenuers trudge along working day in and day out as the laborer of their company.  They create a job for themselves.  Their primary goal is to survive and provide for themselves and their family.  They operate in haphazardly ways with the sole purpose of being able to pay their personal bills while simultaneously avoiding payments to Uncle Sam.

Business owners may start out working day in and day out as the laborer of their company but they never plan on staying there.  They development systems along the way so that as they grow they can hire other people to do those task.  They implement strategies that will help them grow. Their primary goal is to develop a profitable business that can support their life but has a much bigger purpose. They understand that by striving for profit they will achieve far more than they could imagine.  They realize that the services they offer can have a major impact on their community and beyond.

You can be a solo-preneur or a small business owner.  One is not better than the other.  Just know that the one you decide to be will determine the fate of your company and the lifestyle you live.

How to Pivot Your Digital Strategy Firm
August 9, 2020

Legal Lessons Learned That Can Blow Your Bottom Line
February 17, 2015

Ready to get started with accounting and bookkeeping support for your business?   Request a complimentary 15 minute Q&A session by completing the form below and someone will contact you within 48 hours.

Ready to get started with accounting and bookkeeping support for your business?   Request a complimentary 15 minute Q&A session by completing the form below and someone will contact you within 48 hours.